Our Achievements to Date

For a gym in such a small location, Erawan Thai Boxing are proud of their achievements which have included:

We have also produced many other good fighters such as Tony Kenny who has challenged for UKMF and WRSA titles. 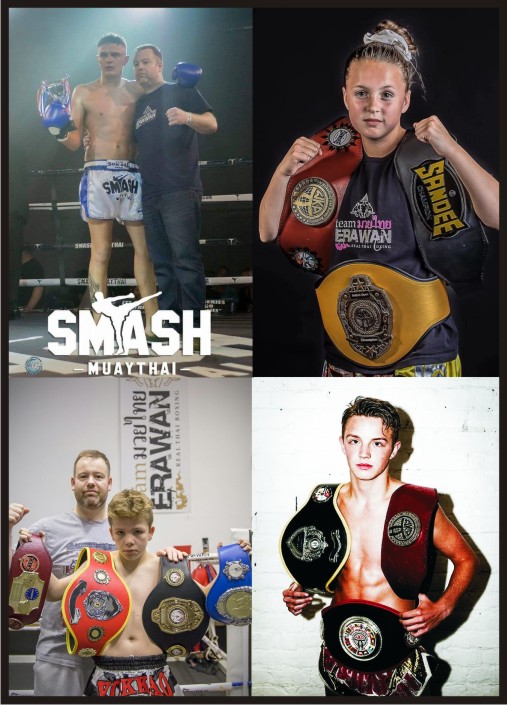 Keep Up to Date

If you’re interested in our services or classes and would like to stay up to date with any offers or new classes that we may offer, then fill out your email address below and we’ll keep in touch.