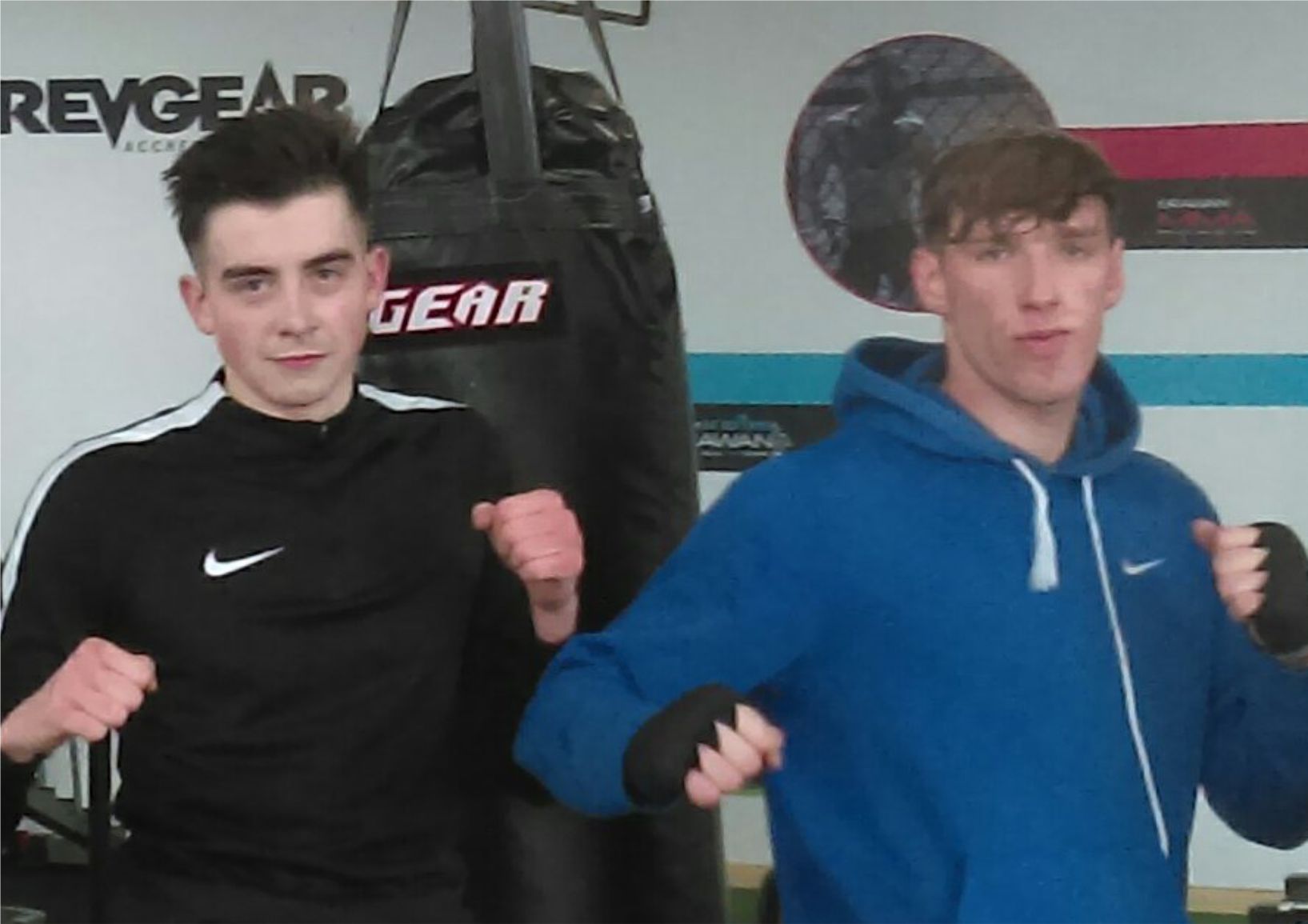 Last weekend saw Erawan Thai Boxing travel to Ossett in Leeds area with two of our adult fighters, Daniel Richards and Sam Brown. Dan was up first against a fighter from Alan Burnley’s gym. After a 3 round competitive fight the decision was given to Dans opponent. Dan gave a good account of himself and really got into things by the end of the fight. 5 round fights are much better suited to Dan’s style and who knows maybe we would of seen a different outcome had there been an extra 2 rounds. Either way it was a good fight and decent performance. Dan got off to a flying start winning his first two fights in a good fashion.

Next up was Sam, taking on a decent fighter. Sam looked composed and calculated moving well, controlling the range and position before delivering spectacular head kick ending the fight in round 1.

Looking forward to having these two dedicated fighters matched as soon as possible. Well done both.

Keep Up to Date

If you’re interested in our services or classes and would like to stay up to date with any offers or new classes that we may offer, then fill out your email address below and we’ll keep in touch.